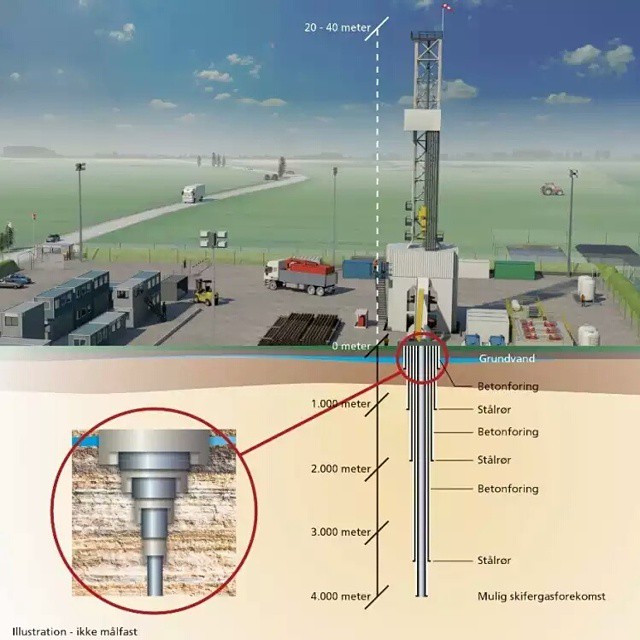 Today, the deepest hole ever created by mankind lies beneath the tower on Russia’s Kola Peninsula, near the Norwegian border at about the same latitude as Prudhoe Bay, Alaska. And It is not oil or gas that is being sought with the Kola well, but an understanding of the nature of the earth’s crust.

In 1962, a drilling effort was led by the USSR’s Interdepartmental Scientific Council for the Study of the Earth’s Interior and Superdeep Drilling, which spent years preparing for the historic project. It was started in parallel to the Space Race, a period of intense competition between the U.S. and U.S.S.R. The survey to find a suitable drill site was completed in 1965 when project leaders decided to drill on the Kola Peninsula in the north-west portion of the Soviet Union. After five more years of construction and preparations, the drill began on 24 May 1970 using the Uralmash-4E, and later the Uralmash-15000 series drilling rig.

When drilling stopped in 1994, the hole was over seven miles deep, making it by far the deepest hole ever drilled by humankind. But even at that depth, the Kola project only penetrated into a fraction of the Earth’s continental crust, which ranges from twelve to fifty miles thick. 2020.06.28
229
Winch and brake capacity
A winch or hoist unit (often called drawworks on some rigs, including oil and gas rigs) usually cons… 2020.06.20
251
How to Convert Diameters from Fractions into Decimals
Easy and correct calculation version
Market quotes are powered by TradingView.com